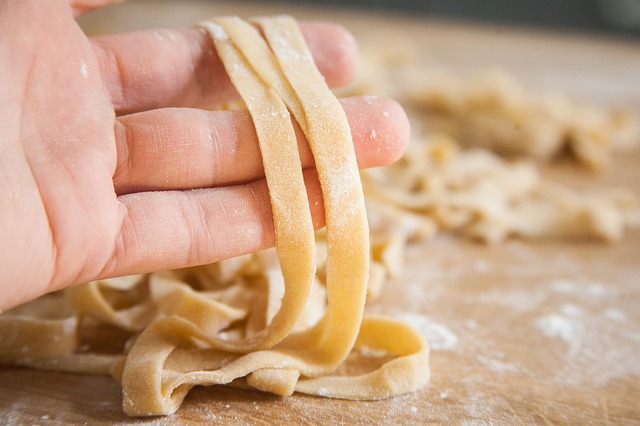 Plant-forward, local food is now synonymous with good eating — but these values weren’t always so clear cut. Without Alice Waters, American cuisine might be in a very different place. The pioneering chef and founder of Berkeley’s Chez Panisse set that standard decades ago, thanks to her other-worldly attention to detail, fastidious commitment to local, and focus on vegetables as the stars of the plate.

As Chez Panisse celebrates its 50th anniversary this year, we wanted to spend a minute with some of the chefs who’ve passed through Waters’ kitchen and have since gone on to lead award-winning restaurants and write best-selling books. Below, a portion of what they learned from the inimitable chef.

On my first day, I was prepping vegetables when I looked up to see Alice Waters staring at me from the doorway. Though she couldn’t have held her gaze for more than a minute or so, it felt like five years. I tried to play it cool. Finally she walks over, offers her hand and says, “Hi, I’m Alice Waters. Welcome to Chez Panisse.”

A minute later, the veteran Chez Panisse cook next to me smiled and said, “That means she’s letting you into the kitchen.”

Though my time in the kitchen was short, my real education came in the following months as I came to know Chez Panisse’s producers. One was Bob Cannard, a Northern Californian farmer who offered a deep education on soil health, helping me to understand that a recipe for delicious food starts in the field. My training continued afterwards, when I moved to Bordeaux to assist Chez Panisse’s opening chef, Jean Pierre Mouillé, with his culinary education program.

There were two seatings every evening at Chez Panisse. After the first seating, the cooks would sit down and have dinner together right in the kitchen. We’d eat the same menu we had just served to guests, while the sous chefs made adjustments to the dishes in anticipation for the second seating. It was an amazing contrast to my experience in New York restaurants, where the family meal often involved mystery meat and undercooked rice. We even drank wine. When I look back on my time at Chez Panisse, what sticks out are the conversations I had with chefs during those meals in the kitchen — they taught me more than working the line ever could.