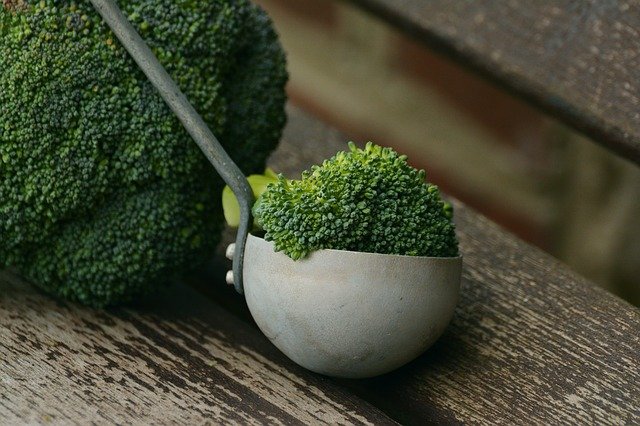 Porirua mums Kim Murray and Rebecca Morahan noticed about five years ago that some other parents in their neighbourhood didn’t have basic cooking skills, recipes and kitchen equipment to prepare and make their own healthy food at home.

But what they did have was lots of interest in doing so.

So Murray and Morahan started WELLFed​, a Porirua-based charity organisation that teaches budgeting, nutrition, shopping seasonally, confidence and leadership – as well as, of course, the cooking itself.

“Our kaupapa is nourishing communities through food and connections,” Morahan said.

READ MORE:
* Cooking course back for seniors needing motivation in the kitchen
* Second attack in a week on Christchurch tattoo parlour
* Raising boys in the wake of #MeToo

WELLFed operates out of a two-storey building in Cannons Creek. Since 2016, more than 780 people have been through its cooking classes, which have a focus on fresh and seasonal ingredients. Almost 7000 meals have been made on-site, and more than 42,000 people are estimated to have eaten them.

“I used to hide myself at home, now I’m coming out more. I thought I was the only one in my situation,” one learner, who is not identified for privacy, said of their experiences at WELLFed.

The charity has also given away nearly 6000 items of second-hand kitchen equipment.

WELLFed is the third charity profiled as part of the Dominion Post and Nikau Foundation Christmas appeal, which this year is focusing on organisations that foster connections in the Wellington community.

“These parents were so keen and willing to learn new skills to be able to feed their families well, and have worked together as partners in developing this programme,” said Alice Montague, executive director of the Nikau Foundation, which is donating $1000 to each organisation to kick-start the appeal.

“The cooking classes are fun, uplifting and relaxed and the participants gain a wide range of skills – leadership, budgeting, confidence and of course cooking skills,” Montague said.