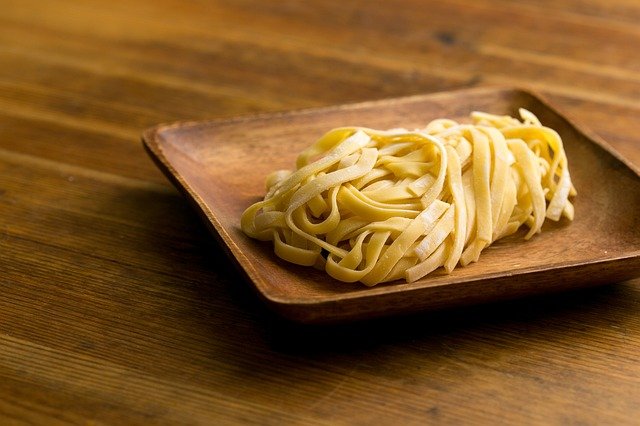 Most businesses correctly cool down hot food but some violations were found during inspections in Denmark.

The Danish Veterinary and Food Administration (Fødevarestyrelsen) investigated whether shops, restaurants and caterers were in control of the refrigeration and cooling process and its management.

Overall, 91 percent of the sites subject to unannounced visits knew how to cool down hot food. However, issues were found at the other 9 percent, including cooling of heat-treated food happening too slowly and procedures not being followed.

“Every year we see outbreaks of disease, which are caused by slow cooling of heat-treated foods. When this happens, it is most often because the company has produced large portions that have not cooled down quickly enough. Therefore, it is important that the amount of hot food matches the capacity of the cold storage,” said Ulrich Pinstrup, from the Danish Veterinary and Food Administration.

Importance of cooling
While correct heating kills most bacteria, Clostridium perfringens and Bacillus cereus can survive high temperatures and form toxins if allowed to grow in favorable temperatures such as lukewarm or food or items left in ambient temperatures for too long.

A rapid cooling process is required for heat treated food, followed by storage at refrigerator temperature. Proper refrigeration is crucial to prevent the growth of bacteria and formation of toxins in food.

More than, 1,000 companies were visited from March to August as part of the Danish Veterinary and Food Administration’s campaign. A total of 103 firms received sanctions and new inspections they had to pay for because they had violated the rules.

The action looked at companies’ handling of and ability to refrigerate heat-treated foods, checked their risk analysis and written self-control procedures for refrigeration, comparing it with what goes on in practice, and introduced a digital tool available on the agency’s website that helps with temperature and time combinations when cooling food.

Several companies lacked awareness of the possible consequences that incorrect or insufficient refrigeration can have and what they must do to produce safe food.

Holiday advice
The Danish Veterinary and Food Administration is also using social media to give advice to consumers on how to avoid food poisoning during the festive season.

Washing hands before cooking, heating food correctly and keeping raw meat away from reaty-to-eat foods such as salad are some of the tips the agency is posting on Facebook and Instagram during December.

Following the guidance can especially help young people who haven’t heard the advice before and older generations who have forgotten it to avoid a Salmonella infections or norovirus.